The year is unknown, maybe in the 1910s. His parents suited him up prettily for a session at Will Hames studio. On the back, Mr. Hames wrote: “Mr. D. F. Tailor, Cliffside N C.” We’ve searched all the pertinent censuses and found no one in Cliffside with that name.

Don found it on the Internet. He also found two more Hames kid pix (below), at least one of which likely belongs to the same family. 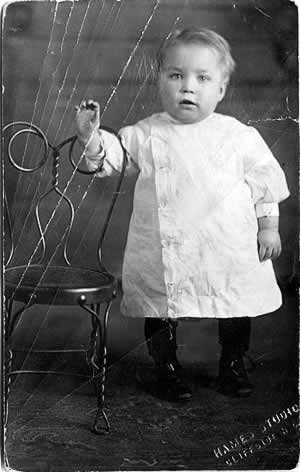 The inscription of the back of this photo says “Abram [?] Taylor, Cliffside N. C.,” and—judging from the identical backgrounds and the placement of the wire-frame chair—they were taken in the same photo session. 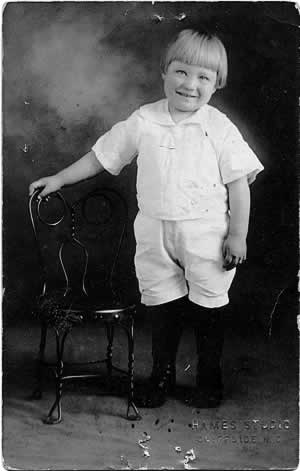 This photo was taken at a different time, for the background and the floor covering are different. Could this boy be the same as the one in the above picture, but photographed sometime later, perhaps the following Fall, when he’d grown a bit?

Wouldn’t you love to know what became of them? Where did they go? Did they have long and happy lives? Are their descendants still nearby?