Since the 1950s the Gene Holland family had lived in the fine old Henrietta home that R. R. Haynes built in 1896.

In the late 1990s Hubert and Theresa Luckadoo, who then lived in Ellenboro but worked at the Haynes Plant in Avondale, began casting admiring glances at the old place. In fact, Theresa had delivered Meals on Wheels to the home and loved seeing the inside of the house and hearing about it from Mr. Holland. Hubert says that each time she visited they had a hard time getting her to leave. She would come home and tell Hubert more and more details about the old place. They came to call it “our house,” but never thought it possible that they, a working couple, would someday live there.

Theresa, daughter of David and Mary Parsons Bray, was born in Spruce Pine. They moved to Forest City in 1960, where they lived until Theresa finished high school in 1972, then returned to Spruce Pine. Her father worked at the Employment Service Office in Forest City; her mother was a registered nurse.

Hubert, son of Bud and Artie Luckadoo of Mooresboro, grew up in Shelby and often visited his grandparents, See “Seaboard” and Ethel Splawn. when they lived in Cliffside and later Avondale/Henrietta.

Hubert and Theresa married in 1976 and lived in Danieltown for a short time before moving to Ellenboro, where they lived until they moved to this house.

Theresa used to watch old movies and fantasize about owning a fine victorian house. Hubert remembers as a boy playing on the hill at Henrietta between his Grandmother’s and the Haynes house but never thought about living there.

One day in 1999, Hubert drove past the house on his way to pick up a grandchild from school and saw that a “For Sale” sign was going up in the yard of the old Haynes-Holland residence. He went on to pick up the child and then hurried home to tell Theresa that “our house” is for sale.

They jumped in the car and went to the house, talking on the way over about how much they wanted it, but very afraid that they might not be able to afford the price. When they asked about the price of the house, they were amazed to find that it was indeed priced within their range. They immediately said they wanted to buy it.

Before agreeing to the sale, the Hollands talked at length with them about their future plans for the house and wanted assurances they would treat it with the dignity that the fine old home deserved. The Luckadoos told them about their dream to preserve it. The Hollands agreed to sell.

Hubert and Theresa were a perfect fit for the house. The energetic couple did most of the work themselves, living in the house as they worked. They love antiques and collectables, including dolls and vintage wedding gowns, and have furnished the home with interesting themes in different rooms, using furniture they have collected together, some from Theresa’s family and some found in storage buildings at the old home.

The house is beautifully decorated at Christmas and many visitors stop by during the holiday season to see it. Hubert and Theresa are gracious hosts and show the house with great pride. To them, living there is like a dream and they are happy to share their joy.

With a smile, Hubert says it took 100 years for a mill worker to buy the mill owner’s house.

For more information and photos of the house’s early years, visit the Haynes Legacy section and read the Haynes Henrietta Home.

Here are photos of the present day interior and a few architectural features. 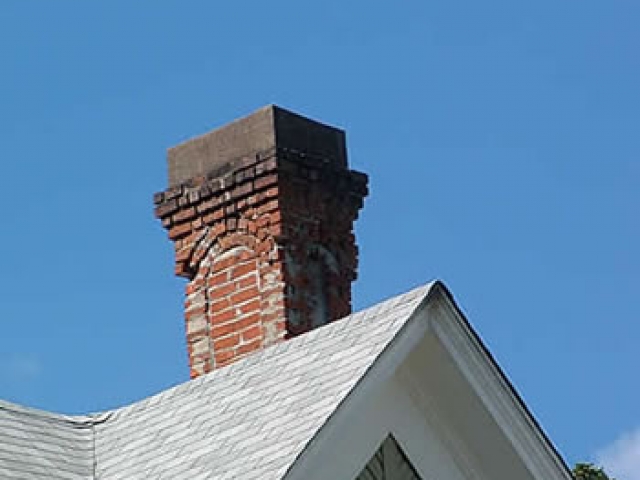 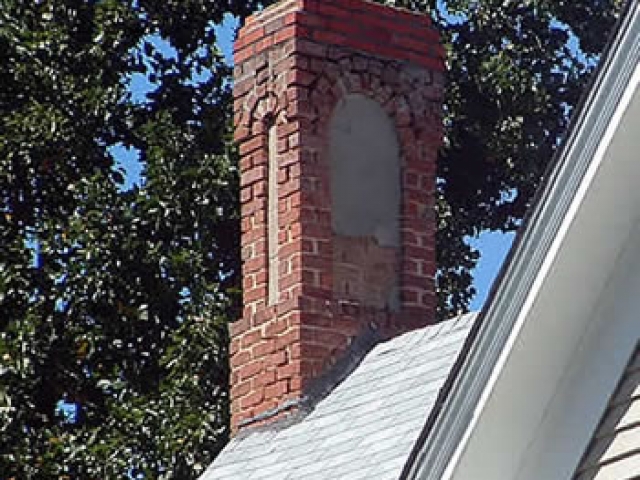 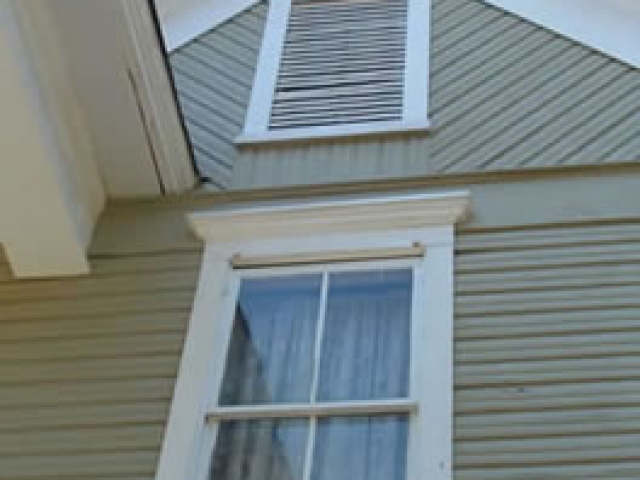 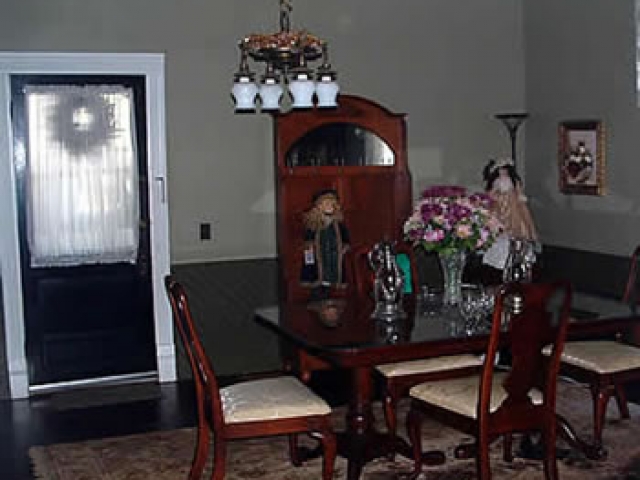 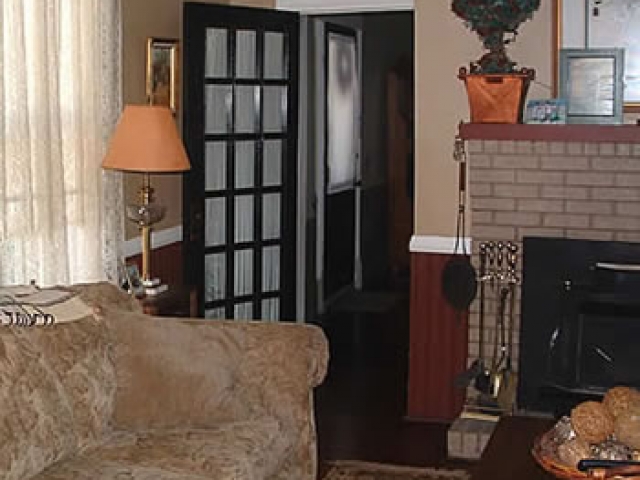 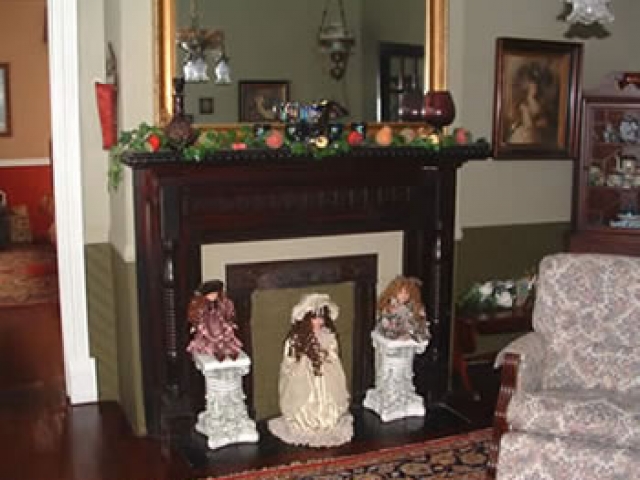 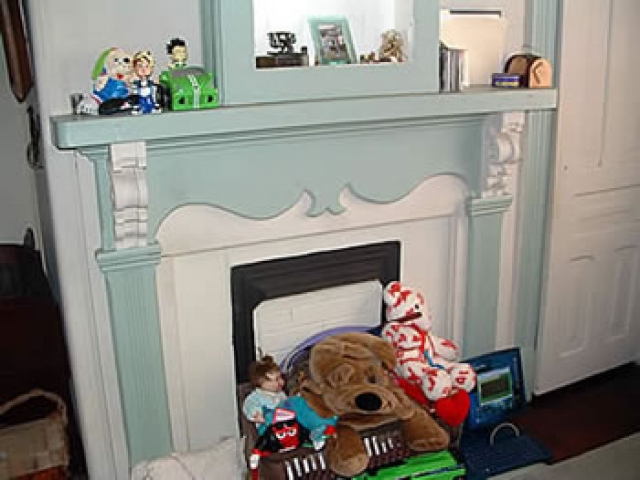 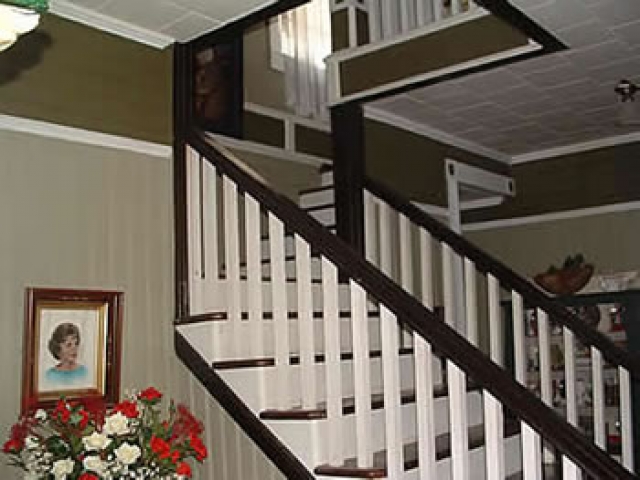 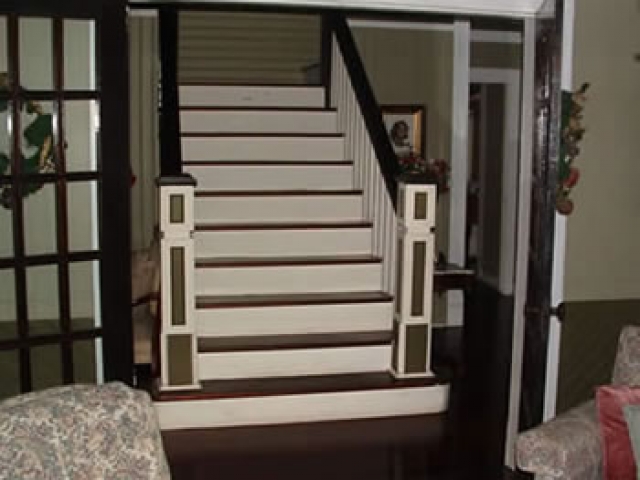 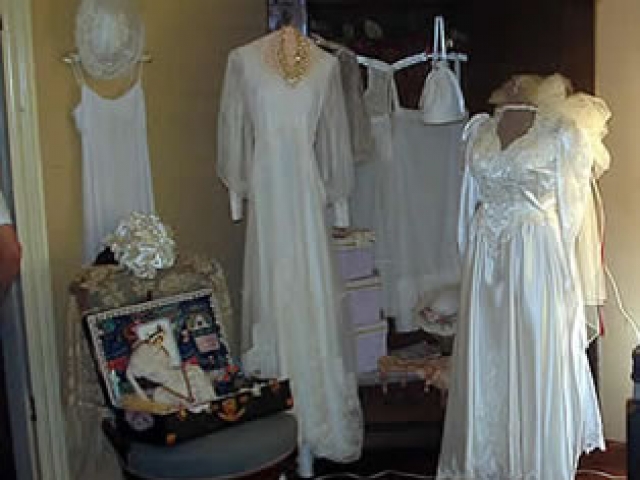